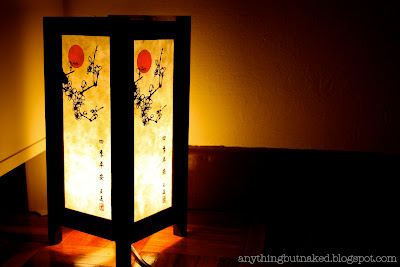 10.10.10
A day that happens once a millennium should not be lived like every other day.

Email ThisBlogThis!Share to TwitterShare to FacebookShare to Pinterest
Filed under: Post-its 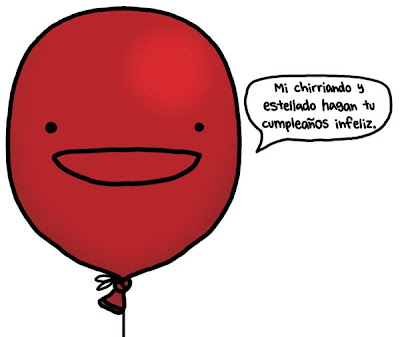 Email ThisBlogThis!Share to TwitterShare to FacebookShare to Pinterest
Filed under: Random

Every time I get this feeling of loneliness, I want to bolt. Run. Escape. To somewhere else, to some place far, to somewhere I feel I belong. A place where solitude doesn't exist and desolation is just a state of mind. A place where the lights shine brighter than the street lights of New York City. A place where dreams don't just seem possible but are.

We often say we can't help the way we feel but maybe we are fools to believe that. The moment we lose control of our feelings, they get the better of us and we become overwhelmed. Quite like standing on the beach when the waves come crashing in. Or in a room of a deserted, dilapidated building and the ceiling comes crashing down. Or in the middle of NYSE's traders floor and watching all the stocks go crashing.

Life's like that. More often than not, we get jumped when we turn a corner, we are caught off guard, unprepared to face the unexpected that's thrown at us. In a moment of panic, we do whatever our unconsciousness triggers us to do. A reflex. An impulse. A defence mechanism. Some cry. Some binge. Some commit suicide. I cut and run.

But maybe, it's about time to stop running from the unnerving and the awkward, stop thinking this unfamiliar feeling is familiar, stop pretending this lonesomeness is okay. Because only I know that it isn't. And only I know I can do something about it. And that is...

TO GET THE HELL OUT OF HERE and over to the other side.

Because it IS greener. Blacker. Whatever.
Posted by Ju at 21:28 No comments:

Ju
Hey you! I'm Ju! And I haven't a single clue how life works. And if you're as clueless as me, I invite you to journey with me, as I figure out my life, and maybe you will figure out yours too. And together, we will rule the world. Someday. Somehow. But we will.